The housing market at Austin’s old airport redevelopment is quite lively this fall, so here’s a quick roundup of the questions I hear most:

Can I buy a new house at Mueller? Yes! There are Garden Homes being built right now (in fact David Weekley are supposed to commence the first three today) ranging in price from $250-$350k. First move-ins are anticipated for Spring 2011. [update – there is only one of these homes left less than 10 months later – that means 48 have sold!] There are also several custom homes being built or complete in the $700k range, and there are some new custom homes coming on large lots facing Lake Park.

Can I buy a new condo at Mueller? Yes! The Greenway Lofts are selling their mid-rise condos right now for between $175k and $290k (the first move-ins should be in the coming weeks) and the new Standard Pacific Mueller House condos should start selling in the first week of December 2010, so maybe moving in summer 2011.[update – these are well underway with the first building complete and moved into as of mid-September 2011]

Can I buy a resale home at Mueller? Yes! There are two townhomes, two production builder yard homes (detached single family homes) and two custom homes for sale. You can see an updated list of Mueller homes for sale at my website. It allows you to sign up and receive notification when new homes come on the market, though sometimes I find out in advance of them hitting the Multiple Listing System – send me an email to garreth @ SherlockHomesAustin.com if you want to be first to see them! (I showed one home that’s not on the market to two different buyers last week – they’re known as pocket listings)

How often do resale homes come on the market at Mueller? We’re coming up to three years of residency for the first pioneers, and the number of homes on the ground is around 680 according to the tax records. So the number of homes for sale has been modest to date (the average Texan moves every 5 years, though I’m not sure there are many average Texans in the neighborhood). There have been around 16 homes in the last 12 months.

How is the market at Mueller? Overall, it’s pretty strong in the middle. I hate blanket statements like that, but the alternative is to say “it’s complicated” which sounds more like a facebook relationship status than a market report. Get in touch if you want more details.

What’s the average price per square foot sales price for homes at Mueller? I get asked this all the time, and the answer is somewhat meaningless given the huge price range and home style range in the area. If you’re asking the question, you’re missing the point – Mueller isn’t a homogeneous neighborhood. If you really want to know the median sales price / square foot for homes sold in 2010 is $187/sqft. Don’t use this number for anything specific though. The range is $145/sqft to $224/sqft so they may be more useful for establishing lower and upper bounds. Unless you have a home to sell that is outside of the bounds of the 40 neighborhood sales in 2010. You have been warned.

Aren’t there foreclosures in Mueller – is the market collapsing there? Yes and no, in that order. There has been one sold foreclosed home on McCloskey St, which sold at a healthy price, and there is one available foreclosed home on Camacho – actually one of the parade of homes showcase homes. It’s still on the market in the upper $780k range. Admittedly the original list price was close to $1.2m. Does this make it a bargain or mean that the market is crashing? In my opinion it doesn’t. All it means is that there were five of the million dollar homes on the market on the same street at the same time, and the original listing prices clearly weren’t correct – it’s a new price / market that was being formed in 2009. Three of the other homes have sold, and one is under contract, so the market is quite healthy in those numbers.

Can I buy a new Streetman Home at Mueller? The last two are under contract right now, so nope. There has been a resale Streetman Home on the market – let me know if that’s something you’re interested in.

Can I build a custom home at Mueller? Yes – there are lots available upon which Durrett Interests and the Muskin Company will enthusiastically build you a custom home, subject to the guidelines for the neighborhood.

When is the town center coming to Mueller? There are two publically confirmed tenants – the Austin Children’s Museum and Austin Playhouse. Quite when they’ll start is a little unclear. “In the coming year(s)” covers my bases there.

Can I sell my home at Mueller for more than I paid for it? Again, “it’s complicated” but by and large if you bought a home under 400k more than a year ago, if you’ve kept it in good shape, then yes, you can likely list it for more than you paid for it. The big advantage is that there isn’t much competition from new builds right now. If you paid more than $600k then let’s talk about it. This isn’t a reflection on the market at Mueller, there are just more factors right now. If this is your first home to sell, then get in touch and I can talk you through it.

Are there any Garden Homes left for sale or are they all gone? You could still buy one. David Weekley are selling them in batches which keeps their construction pipeline smooth. While one or more people have first right of refusal on all 25 market rate garden homes, it may well be that when time comes to actually write a contract and buy one (maybe four months in advance of move-in) then they may back out. If you’re interested in a garden home, get on the list! [update – there is one left]

Are there any homes at Mueller under $200k? The opportunities in the affordable program are income qualified and end up priced in the $160k-$170k range. Income qualification means you have to earn less than 80% of the Austin Median Family Income. The Greenway Lofts have a one bedroom / one bathroom condo at just under $175k.

Can I eat empanadas and pastries and drink organic coffee in the Browning Hangar? Good question, I’m glad you asked. Yes! mmmPanadas is a food trailer which recently joined the Elixer coffee trailer at the Hangar to give residents food and drink in a short walk. Coffee in the park anyone?

Can I buy a new affordable home at Mueller? Yes! There are Mueller House condos available to buy right now.

Any more questions? Comment below, or email them in and I’ll do my best to answer them. 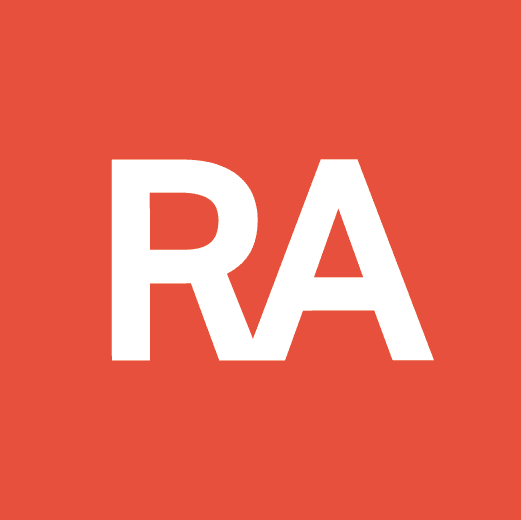